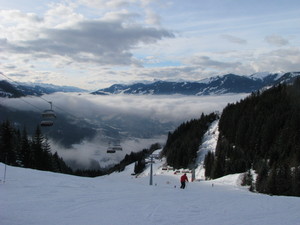 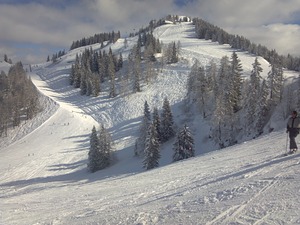 St Johann-Alpendorf is situated 60km south of Salzburg, in Austria. St Johann-Alpendorf is part of the Ski Amadé area which has a total of 876km of piste, fed by 276 lifts over a number of connecting valleys. The St Johann-Alpendorf area is suitable for all levels of ability. The pistes are managed very well indeed and are regularly pisted, snow moved from place to place to ensure the best conditions and, in colder weather, well provided by snow-canons. Off-piste areas are available for those who look. Accommodation at St Johann-Alpendorf is either in one or two larger hotels of high standard (Alpenland, for example) or smaller hotels or guest-houses. In Alpendorf the standard is very high indeed, but comes with higher price-tags, partly due to the proximity to the main ski lifts. Apres-ski is very lively in the few mountain lodges on the way down to the valley and bars in Alpendorf stay open late. Expansion of the ski resort area (including Alpendorf) is typical of the commitment of the resort and the region to meaningful, but balanced and environmentally considered development of the skiing and snowboarding areas. 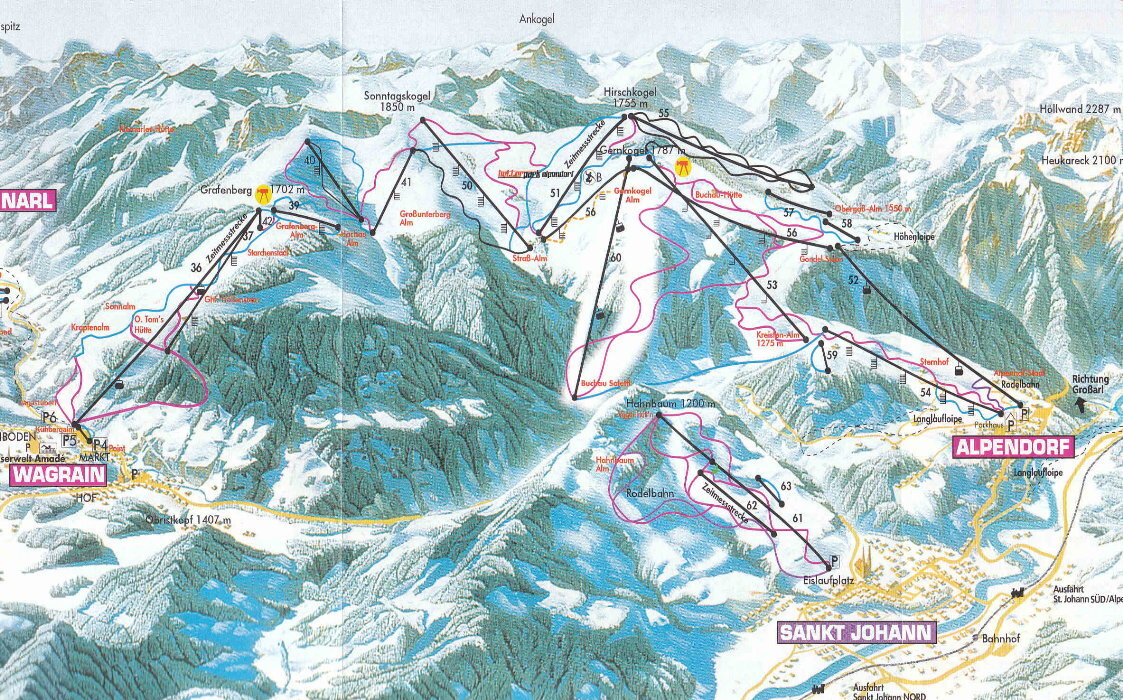 Here now at the peak week of the season. According to #WePowder, 5 million people headed to the Alps this week as the UK/Dutch and German half-term weeks created a perfect storm. Yes, it is crowded; avoid the bottom lifts between 08.45 and 09.45 and take a picnic as the restaurants are chaos, But the snow is the best in years; we've had two full on powder days and may even squeeze another in before the week is over. It is true that 80% of people go to 20% of the resorts, so we had a day in Grossarl (uncrowded) a day in Schladming (big enough to take the numbers) and will ski Hochkonig on "changeover" day, so it is possible to get some great runs in despite the crowds.
I can't comment on hotels but our 8 bed apartment in the Steakhouse Rauchkuchen at €750 per week is a bloody good deal. We're only 4 so plenty of room and usable kitchen.
Love Ski Amade and the Austrian Apres so much that we're buying in Flachau.
Off ski touring next week so may post an update. 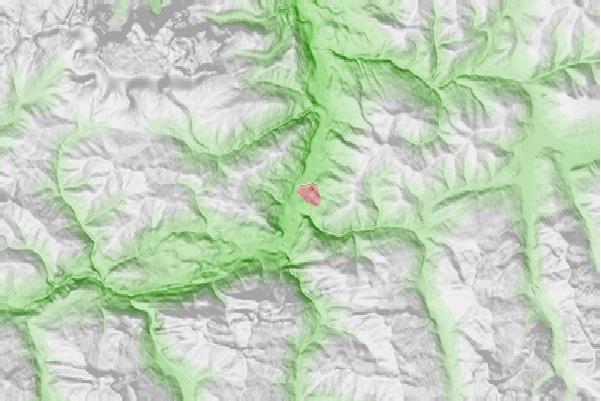