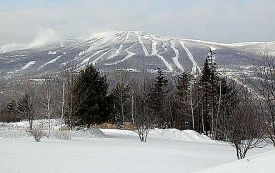 Okemo Mountain, in the United States (Vermont State), is a large resort with 19 lifts (12 chair lifts, 7 surface lifts) that offers skiers and riders an impressive 2,200 ft of vertical descent - the most in Southern Vermont. Okemo Mountain has 632 acres of terrain and over 119 trails. Okemo Mountain is best suited for intermediate skiers and snowboarders but there is a also a lot of terrain for beginners and experts. There are 26 kilometers (16 miles) of cross -country ski trails at Okemo Mountain. For snowboarders, there are 5 terrain parks and 2 half-pipes. Nearly all of the trails at Okemo Mountain are covered by snow-making. The nearest airport is at Albany, New York, and the nearest train station to Okemo Mountain is at Rutland, Vermont. There is trailside accommodation located in several condominium villages as well as modestly priced lodging in the town of Ludlow and other nearby towns. We would welcome additional information about any hotels or chalets in Okemo Mountain. 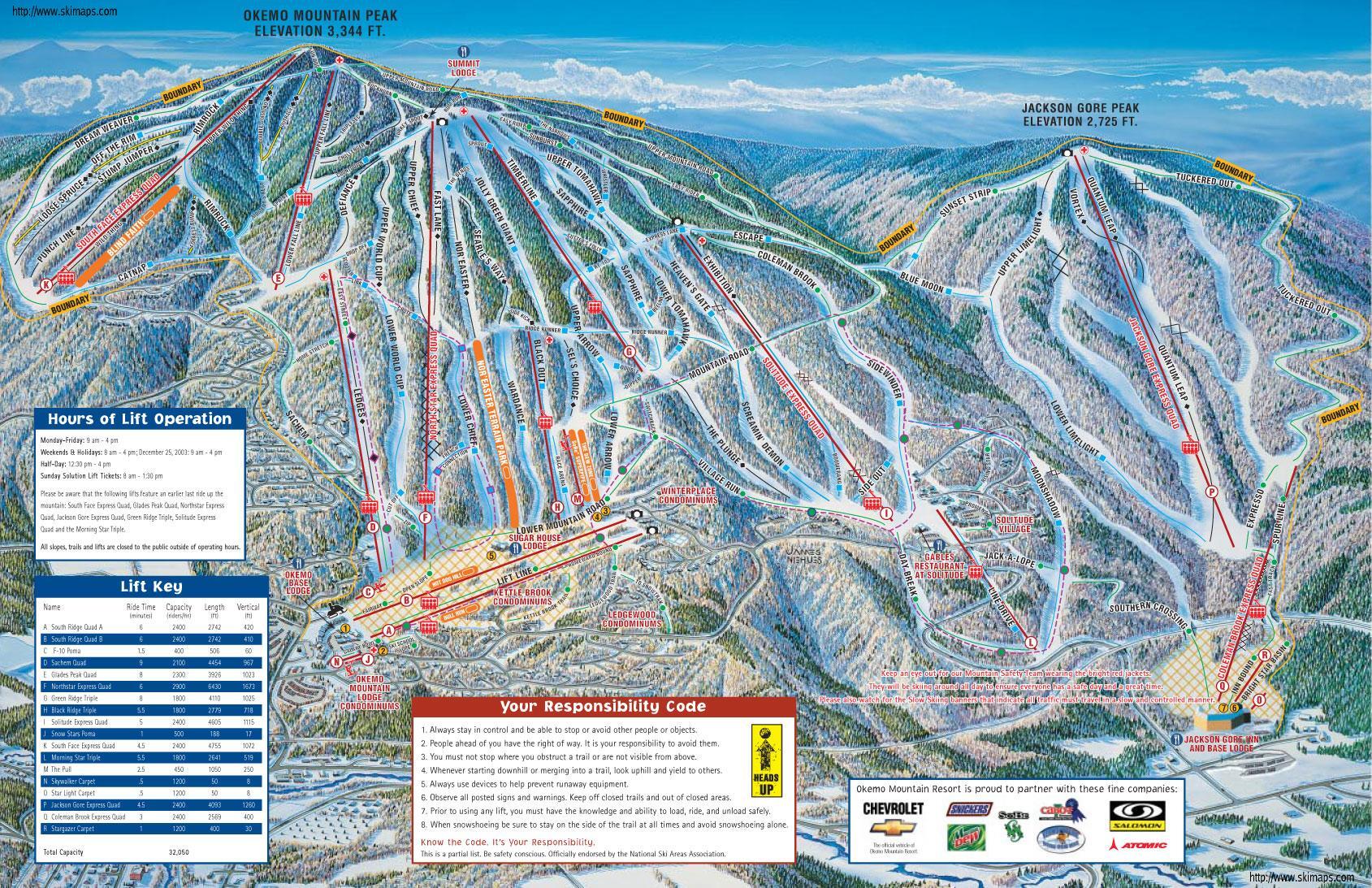 The weather has been frightful in VT this year. But then being VT, you have to expect at least every other year being frightful.

It used to be Okemo took the frightfulness with great aplomb. Snow-making and grooming was top-notch, perhaps best in all the east. Sadly, one can no longer look to good conditions from the groom crew. This wouldn't be because Vail bought the place, would it? 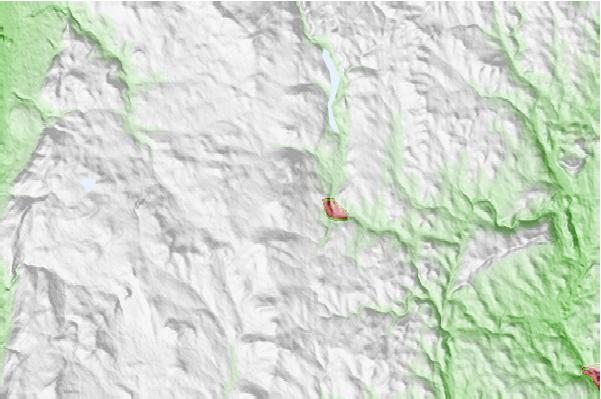