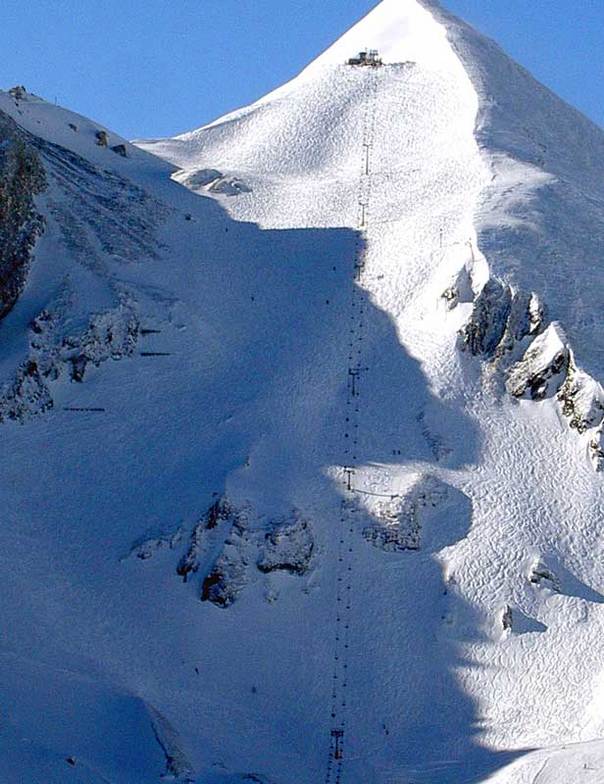 First Turns of 21-22 Reported in Romania

“Martin, Andy and Santiago” have filmed themselves making the first turns of 21-22 at Păltiniș ski area in Transylvania, Romania, on snowboards. The area, along with many ski areas across Eastern Europe, reported a moderate snowfall at the end of last week, the first of the autumn. Although eight ski resorts have opened in Austria, Italy and Switzerland for the 21-22 season already this is possible the first ride on fresh snow this autumn in the northern hemisphere at a ski area  below 2000m altitude and without a glacier. The Arena Platoș ski area at Păltiniș is located 1440m up in the Cindrel Mountains. 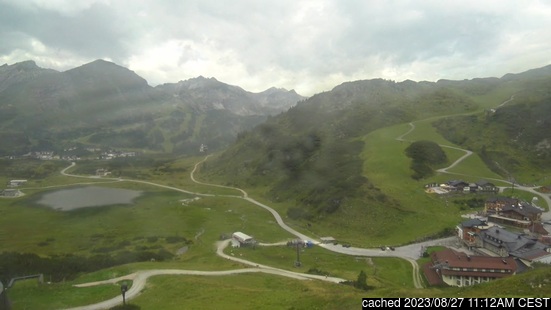 I have skiied in Obertauern for the past 6 years and it gets better and better every year. The pistes are accessible and varied plus the resort is snow sure from December to May!
There is fabulous apres-ski at "the Lurzer" and up the mountain at "the Hochalm" not to mention lots of choice for eating out.
The real jewel was the outstanding 'Steinadler Aparthaus' across the road from the Zehnerkar lift station. The apartment was spacious, warm and very luxurious with all the amenities necessary for a really great holiday. You can ski in / out or just walk across to the ski lift in 5 minutes.
All in all, Obertauern is fabulous!