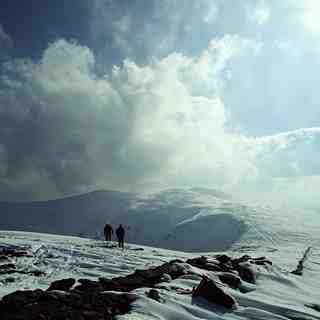 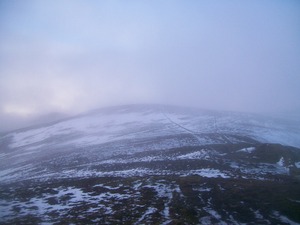 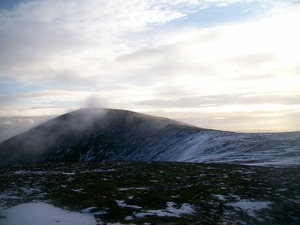 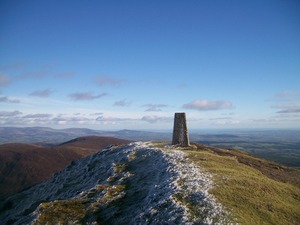 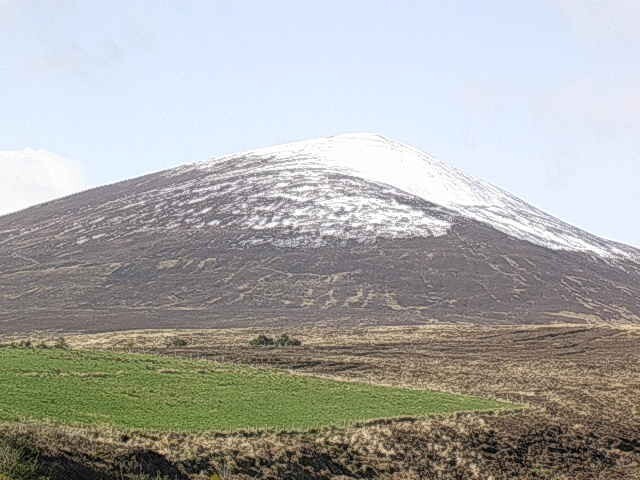 At the height of the Celtic Tiger many people started going on ski holidays to the big resorts in mainland Europe.This combined with the arrival of German supermarket chains Lidl and Aldi who brought basic snowboards and ski gear at a much reduced price led to an increase in the popularity of snowsports in Ireland. Now the Celtic Tiger era is but a distant memory and most people have had to drop the Winter Ski Holiday so much ski gear is lying redundant in Irish homes. However, don't despair, Ireland's winters have started to get colder and at times like these the mountains are beginning to gain popularity as much of this largely redundant ski gear is getting tested out on Irish mountain slopes. It is a frustrating game in Ireland waiting for snow but when it does happen Irish mountain slopes undergo a beautiful metamorphosis which is being recognised by an ever growing band of enthusiasts who have thought outside the box. Proof of this has begun to emerge with the production of great ski and snowboard videos from the East Coast and South East mountain ranges combined with a massive vote of confidence by Snow-Forecast.com who have entered into the domestic Irish scene. All is looking good for the future what is needed in order for this to continue is plenty more cold spells during the winter months.
Finally to sum everything up; the proximity of the Comeragh's, Monavullagh's and Knockmealdown's to the major cities of Waterford, Cork and Limerick all within one hours drive plus other urban areas like Clonmel,Youghal and Dungarvan only minutes away and not forgetting Tramore with it's great surfing tradition coupled with a vibrant urban skate scene the best is yet to come! 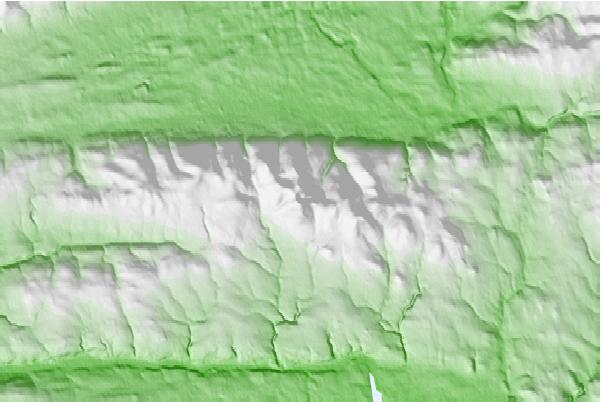